Sustainable real estate projects, for a future to share

Sustainable real estate projects, for a future to share 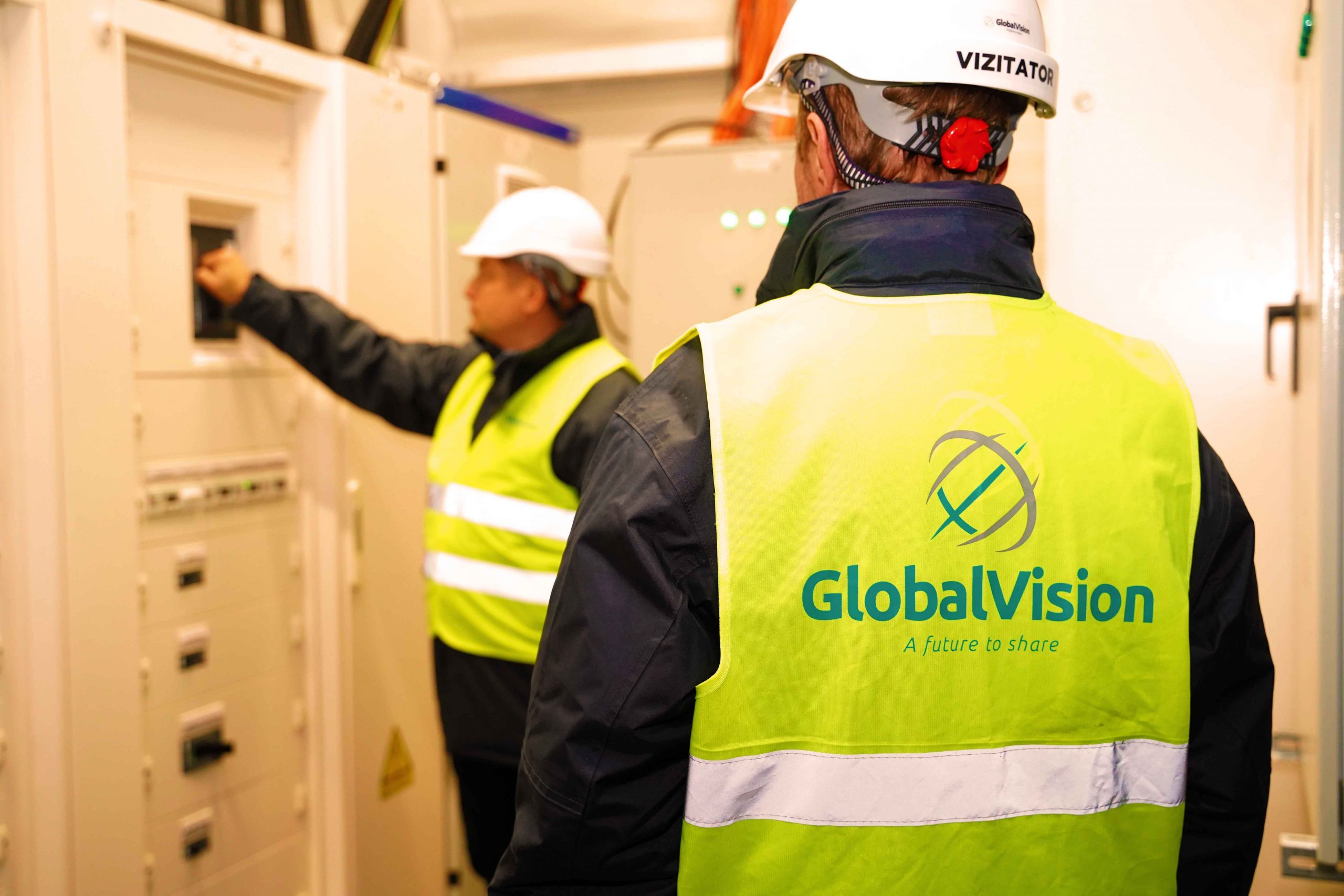 The construction industry is notoriously cyclical in nature, rising and falling along with changes in interest rates, demand and even the weather. That, of course, creates challenges for construction companies that must lay off workers during the down periods and find lots of skilled employees during the boom times.

Right now, we are most definitely in a boom time and it is creating pressure on construction firms to find enough employees to keep up with demand. We have a bit of advice for them: the more you use prefabricated, integrated electrical components, the fewer workers you’ll need in the field.

First, let’s dive into a few numbers. The 2015 Dodge Construction Outlook late last year predicted total U.S. construction starts for 2015 will rise by 9% to $612 billion, even greater than the 5% increase to $564 billion estimated for 2014. The commercial sector that I’m most concerned with is expected to experience even greater growth, Dodge predicts: Commercial building will increase 15%, slightly faster than the 14% gain estimated for 2014. Office construction has assumed a leading role in the commercial building upturn, aided by expanding private development as well as healthy construction activity related to technology and finance firms. Hotel and warehouse construction should also strengthen, although the pickup for stores is more tenuous.

Manufacturing plant construction will settle back 16%, following the huge increases reported during both 2013 (up 42%) and 2014 (up 57%) that reflected the start of massive chemical and energy-related projects. Next year’s volume remains quite high by recent historical standards. Institutional building, meaning schools, hospitals and the like, are expected to grow about 9%, Dodge predicts.

While growth is certainly good, such rapid growth can make it challenging for companies to find enough skilled employees fast enough to keep up with demand. […]

Such integrated panels come with all the required components pre-assembled, including circuit breakers, power panels, transformers and the like. It’s all pre-tested as well, so all the technician in the field has to do is attach it to a wall and make a few wiring connections. Clearly doing that doesn’t take the kind of skill, experience or time required to put a panel board together in the field from scratch. In fact, the job will be done in hours, instead of days. 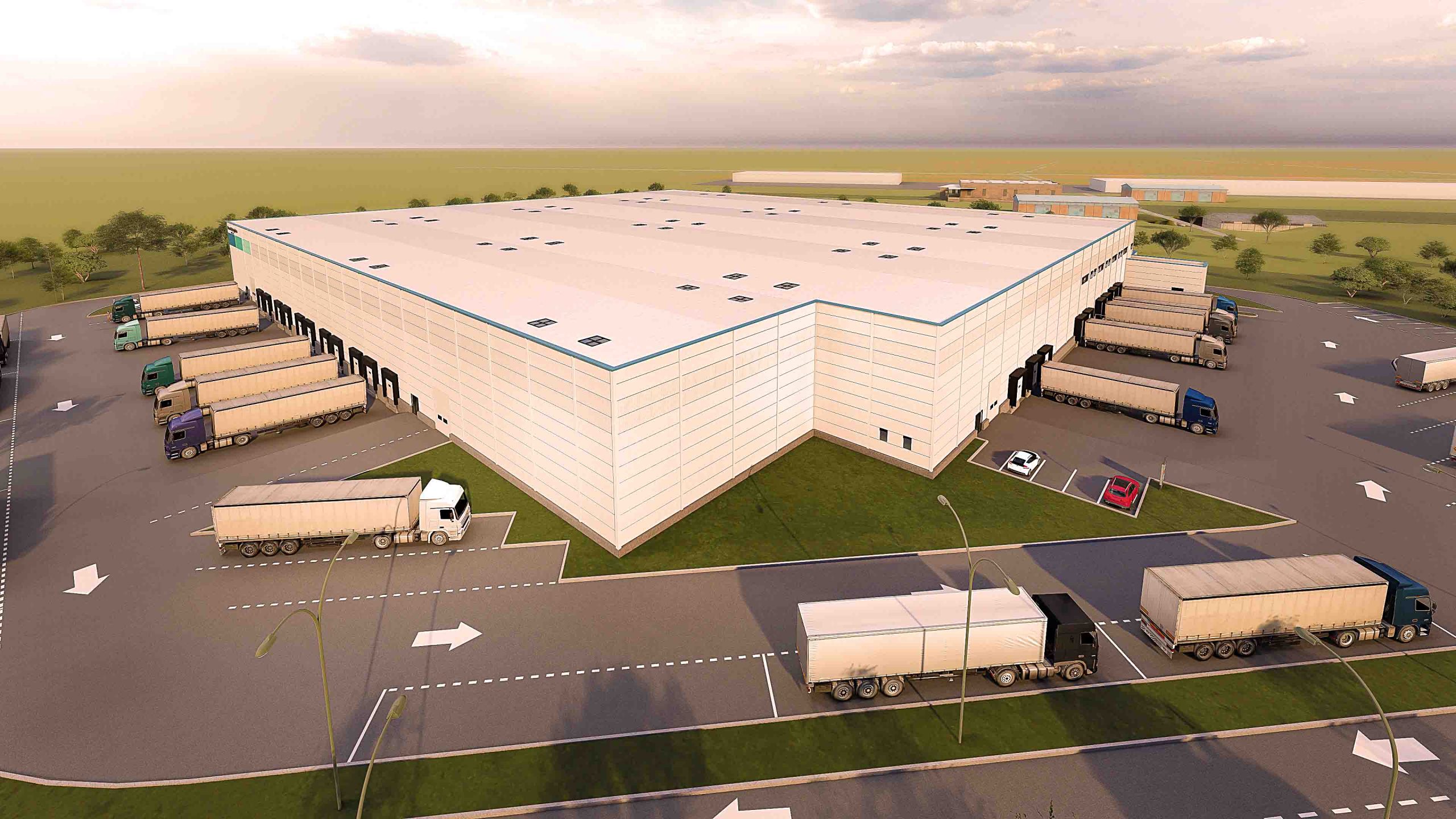 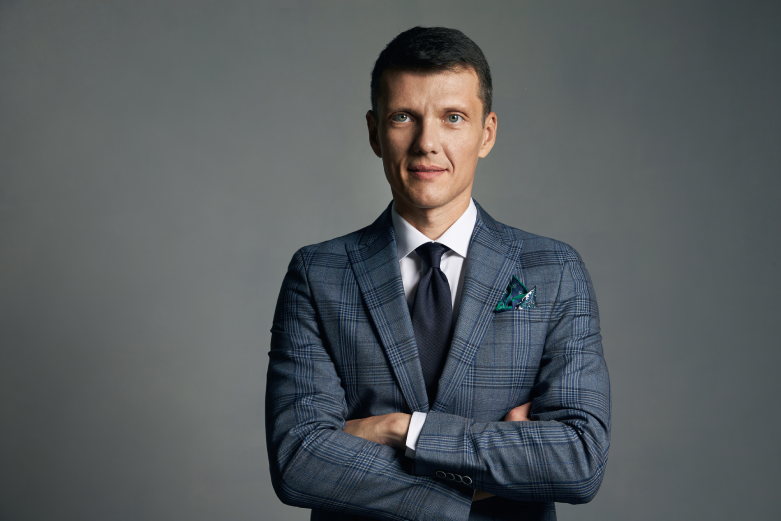 Sorin Preda: “Expect the unexpected!” is one.. 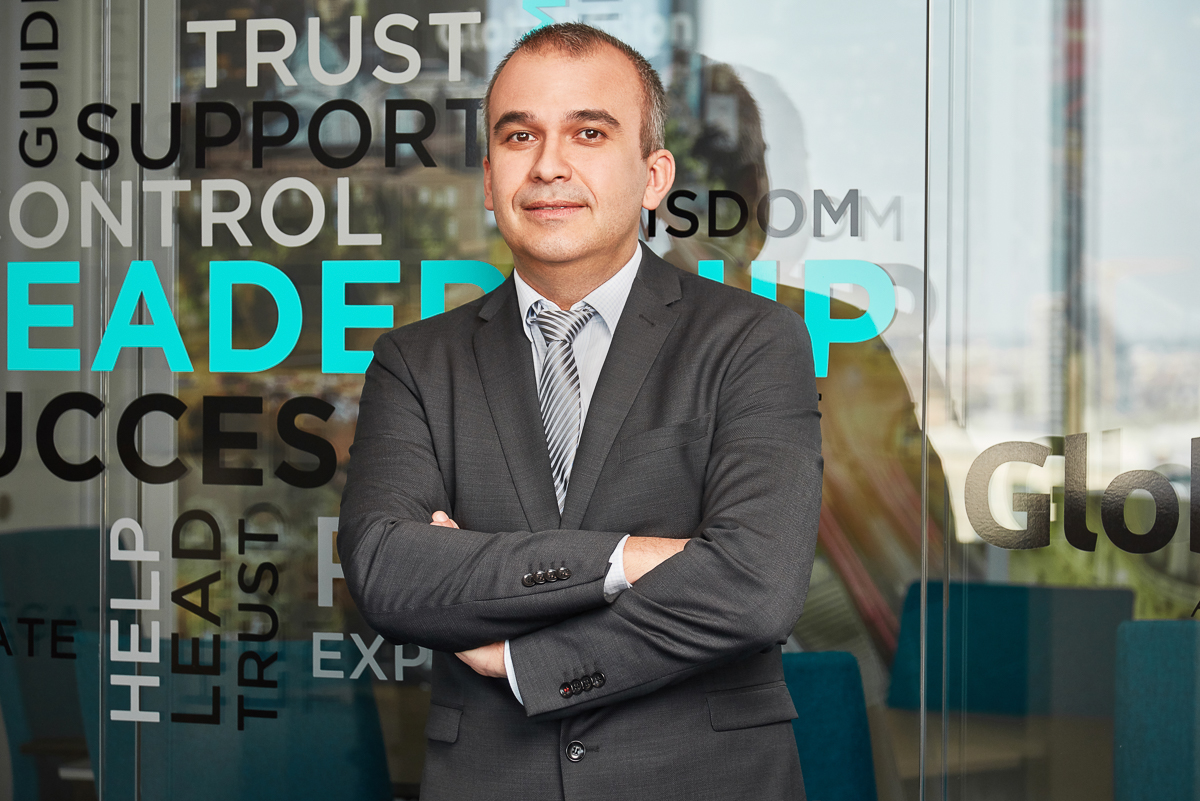